Largest project to date
So far, Schouten Excavating has tackled demolition projects from hospitals to schools to police stations, right across Ontario. Schouten Excavating is now working on its largest project to date; the former St. Thomas Assembly Plant in Southwold, Ontario. The former 635-acre Ford plant closed its doors in 2011, after producing about 8 million vehicles in its 44 years of operation. “It’s 88,000 tons of concrete, not including the roads and parking lots,” de Boer said. To complete the job within the given time, Schouten Excavating is using a single RM 100GO! tracked mobile impact crusher. They purchased the machine in 2017 — an upgrade from their previous RM 80GO!. crusher. “RUBBLE MASTER has done a good job of making a compact crusher that can output a very high tonnage. We’ve tried crushers that are twice the size that do the same tonnage as the RM 100GO!. That’s what we like about it,” Schouten said. “It’s amazing what you can put in that machine and what comes out,” de Boer added. The optimized impact plate geometry ensures even higher throughput while costs can be reduced considerably due to the diesel-electric drive system. Also, it was very easy for them to upgrade to the newer RM 100GO!. This is due to the RM GO! principle, which is based on simplicity and clarity when operating the machines.

“We love what we do, so every morning when you get up, it’s pretty easy to keep doing it,” Schouten said. “Not every day is good, there are bad days and good days. But we have a vision and we want to achieve that.” The RM 100GO! is the high-performance mobile crusher for high volume producers. It excels in recycling as well as hard-rock applications. Weighing in at only 74,850 lbs. it crushes up to 275 t/h with an extremely efficient fuel burn. 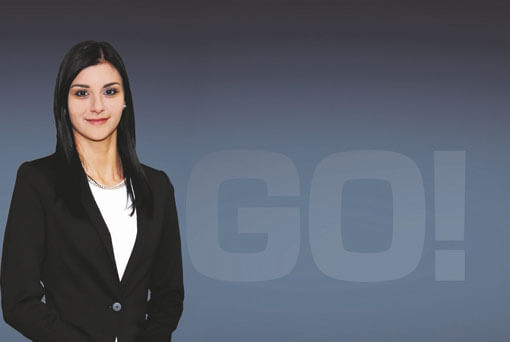 Building roads to connect to eastern Mexico was difficult because of the problematic terrain. It was necessary to prepare materials on site because of the remote locations of the construction sites. The RM70 GO! is ideal for challenges like this. Its manoeuvrability make it a perfect machine. River gravel is processed on a regular basis at this gravel pit. An excavator is used to feed in the round material which always has to be screened into three fractions. The TS3600 produces several defined material sizes from round material and separates sand, gravel and grit. Output was up to 200 t/h.