Schouten Excavating Finds its Calling in Demolition and Concrete Crushing

So far, Schouten Excavating has tackled demolition projects from hospitals to schools to police stations, right across Ontario. Schouten Excavating is now working on its largest project to date; the former St. Thomas Assembly Plant in Southwold, Ontario. The former 635-acre Ford plant closed its doors in 2011, after producing about 8 million vehicles in its 44 years of operation. “It’s 88,000 tons of concrete, not including the roads and parking lots,” de Boer said. To complete the job within the given time, Schouten Excavating is using a single RM 100GO! tracked mobile impact crusher. They purchased the machine in 2017 — an upgrade from their previous RM 80. crusher. “RUBBLE MASTER has done a good job of making a compact crusher that can output a very high tonnage. We’ve tried crushers that are twice the size that do the same tonnage as the RM 100GO!. That’s what we like about it,” Schouten said. “It’s amazing what you can put in that machine and what comes out,” de Boer added. 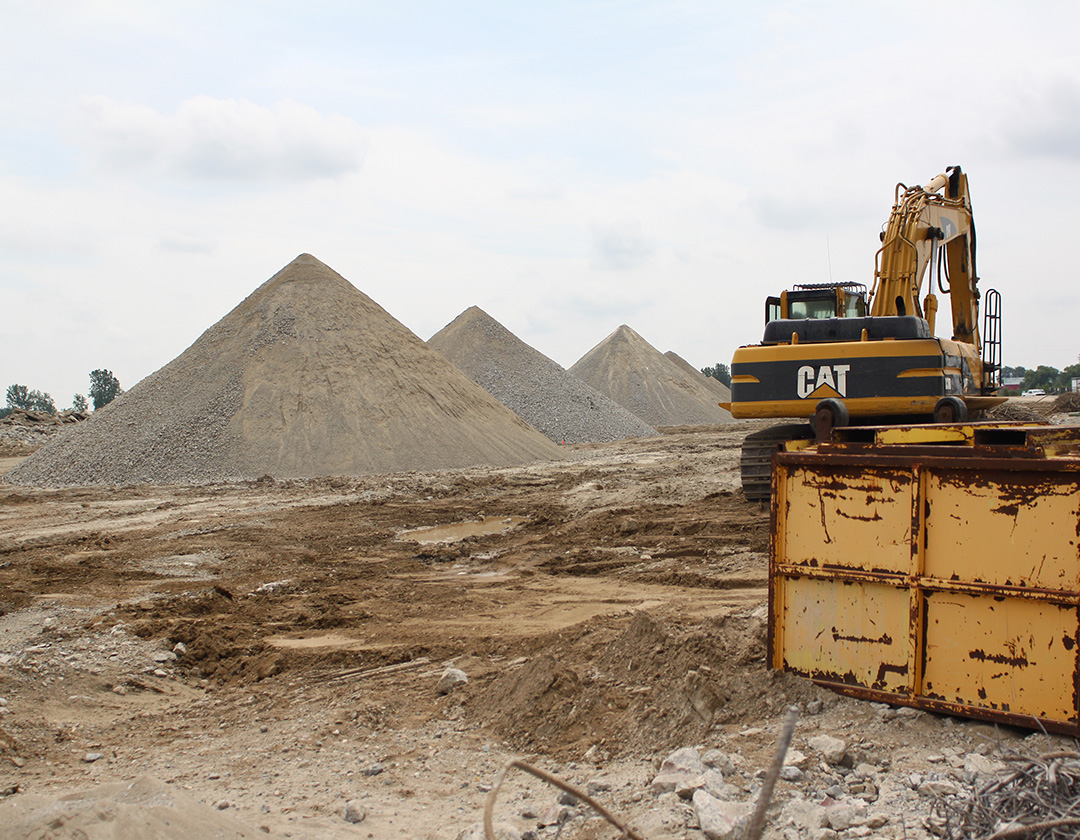 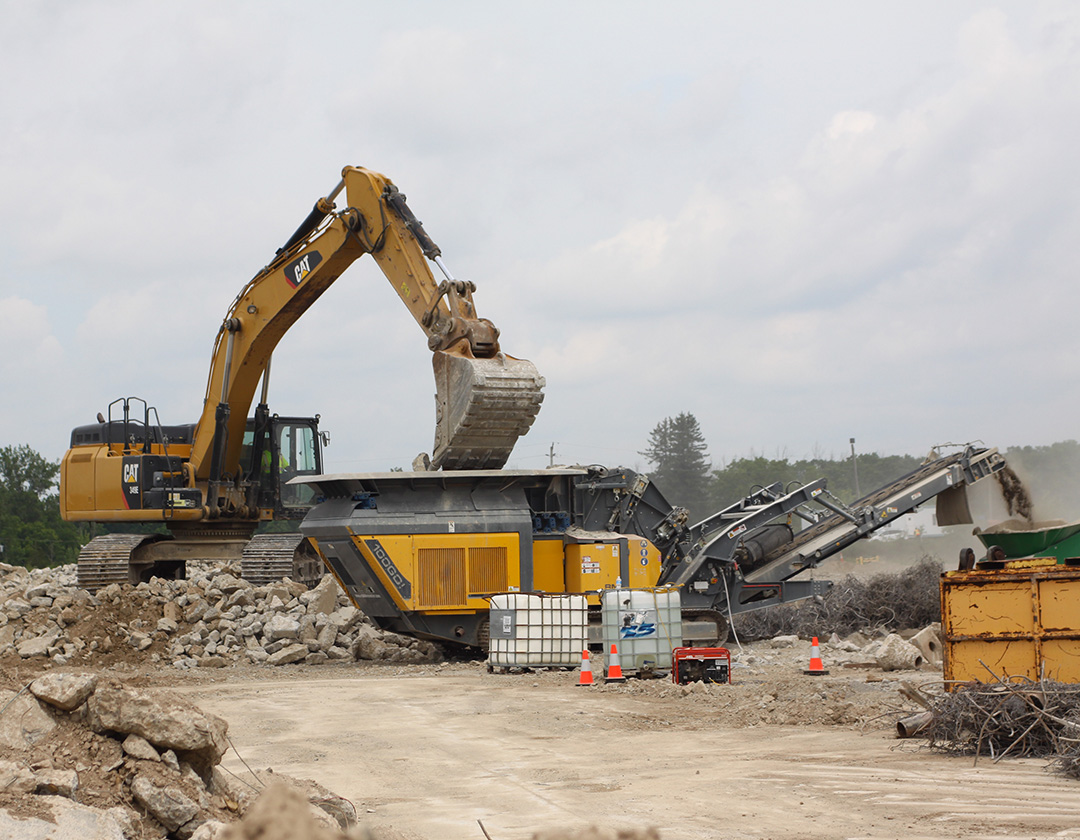 Starting Out With Used Equipment

Starting with an older RM80 mobile compact crusher allowed them to build equity while keeping their risk exposure to a minimum.

Crushing Barns & Silos with a RM80 in Western Ontario

Crushing 101: How to get started in crushing? 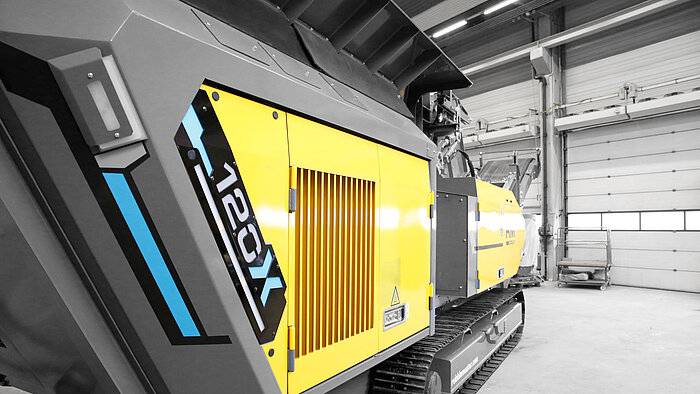 This is why hybrid crushers and screens are the future

Get our Best Advice

Join over 5,000 people who get our practical crushing & screening tips once a month.

Get our best advice

Join over 16,000 people who receive practical crushing & screening tips every month.
By signing up you agree to our Privacy Policy.